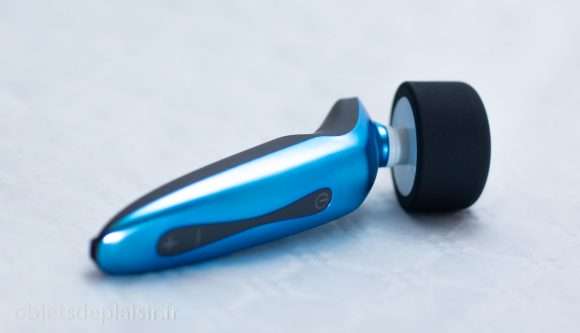 Tantus announces a lightweight, ergonomic, hygienic and powerful sex toy. Yet, promises are not enough. We had to check that.

Here’s our review of the Tantus Rumble.

The Tantus Rumble comes in a thick cardboard box, padded with foam. 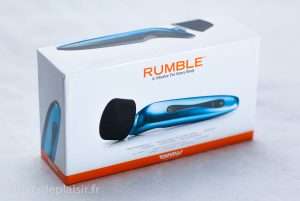 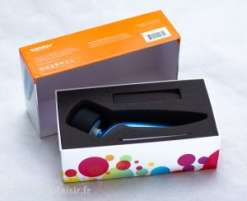 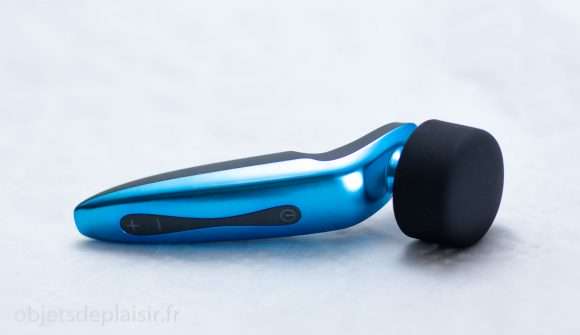 The grip of the sextoy is made of rigid plastic, while a removable cap, made of pure silcone, covers his head. Its hood is flexible, but once it covers the head of the sextoy, the whole remains firm.

The joint between the head and the grip of the sextoy is very flexible, and can be oriented in all directions. 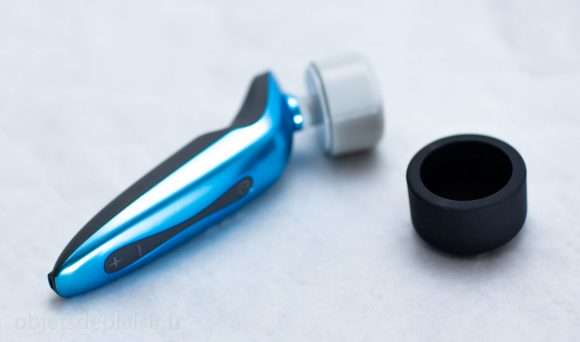 The battery of the Tantus Rumble recharges with a micro-USB cable. That’s a good thing : for once, no proprietary format!

On the down side, the battery doesn’t stay charged for a long time. After recharging the battery to try the sex toy, I didn’t use it for a week. When I tried to use it, its battery was empty. 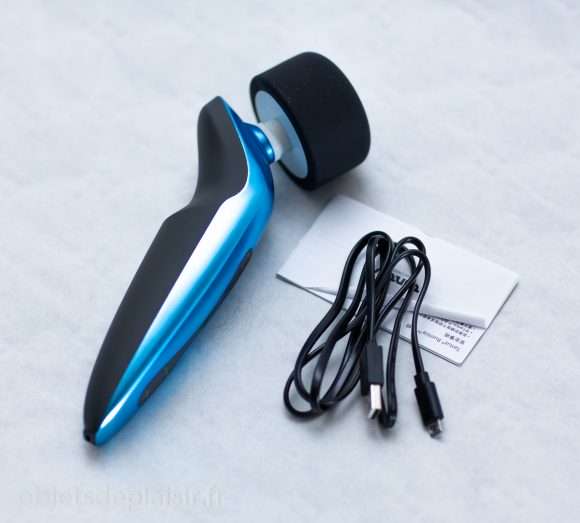 The sex toy has seven vibration settings: three constant intensity levels, and four fantaisist ones. After the last setting, it goes back to the first one. 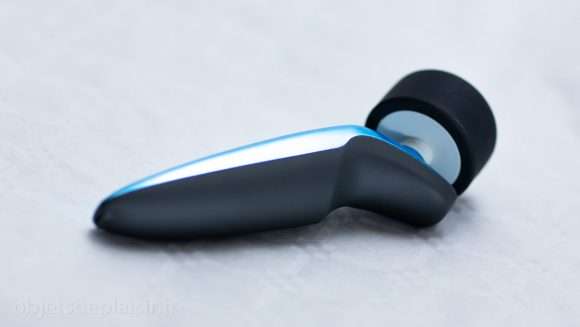 The grip of the sex toy is slim, and comfortable to hold in one’s hand, the commands are easy to find with the fingetips, and its wide, flat and flexible head reaches the clitoris with almost no effort, in any position. Moreover, the Tantus Rumble est really lightweight.

No wrist cramp: apart from the arrangement of the vibration modes, the ergonomy is good.

Efficiency of the Tantus Rumble

I was expecting the Tantus Rumble to become my clitoris’s best friend. Well, I have been disappointed.

The sex toy is powerful enough to let me have an orgasm, but I was expecting more from it.

It is far from immédiate, it is not intense enough to leave me breathless, in short : to my taste, it is not powerful enough. Whenever I use it, I find myself wishing for stronger vibrations, without getting them.

Conclusion about the Tantus Rumble 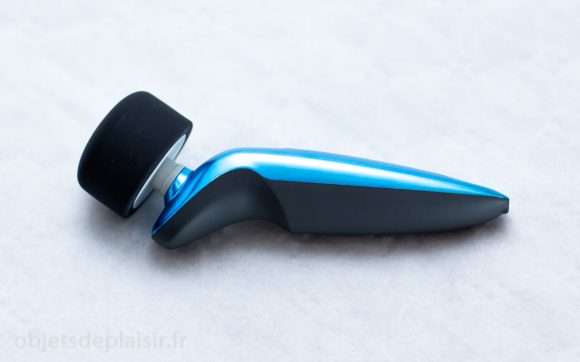 With its Rumble, Tantus made a good design: it is pretty, it is lightweight, its shape and the flexibility of its neck allow a comfortable use. But the brand neglected essential points: it isnot waterproof, and most of all, not powerful enough. 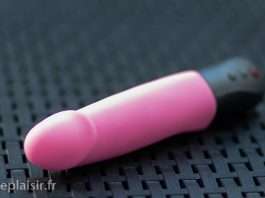 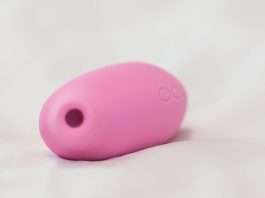 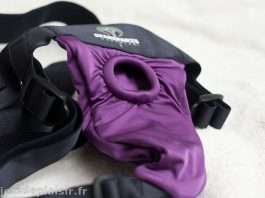 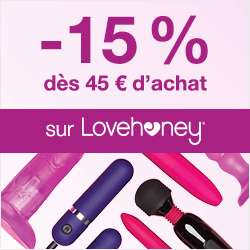