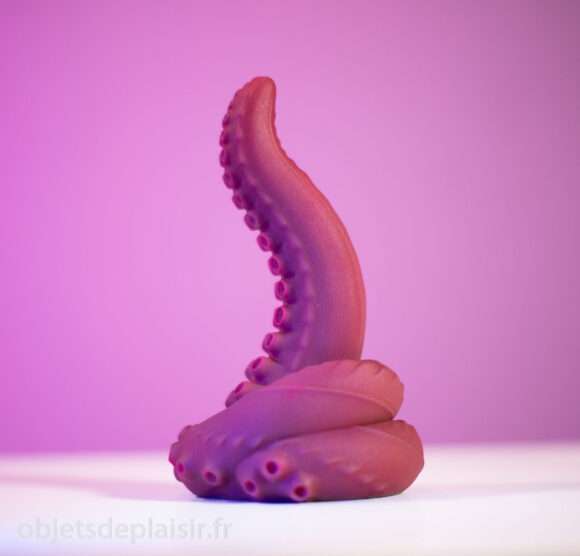 Here is our review of the Petit Vice Howard.

Although the production of Petit Vice sex toys is artisanal, their creators did not neglect the presentation! 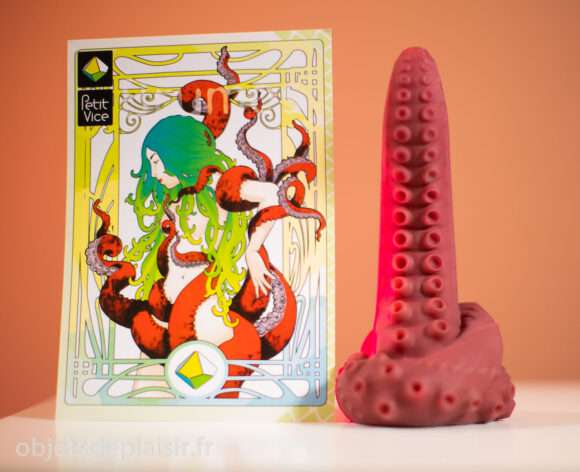 The sex toy is full of details, and the finishes are perfect. On one side of the tentacle are two rows of tiny, symmetrical suction cups, suckers, which continue around the base.

The tip is curved, almost like a question mark. The tentacle appears to be coiled up on itself at its base, which is wide and heavy. This gives it great stability: indeed, this beautiful sea monster appendage stands upright. 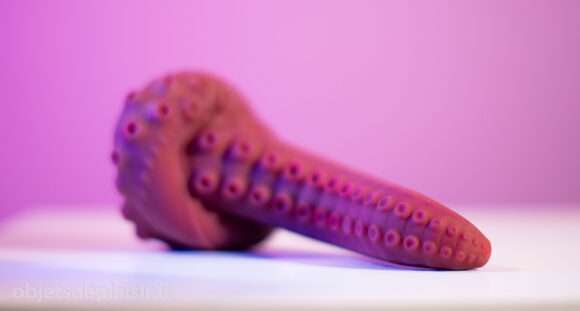 Under the base, you can notice the Petit Vice logo, printed several times, as a discreet watermark.

A softer texture would probably be nice too, if you want to maximize the “slimy tentacle” effect. Harder, on the other hand, might be a little too firm I think. 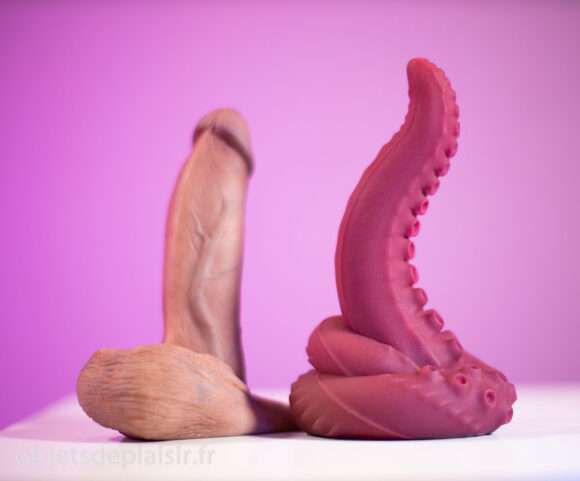 And no matter what texture you choose, it’s always medical grade silicone. So naturally, it is body safe, has no taste and is odorless.

First important thing, Howard stands upright. It is very stable, enough so that once placed on its base, it can be rode on without having to hold it in place. 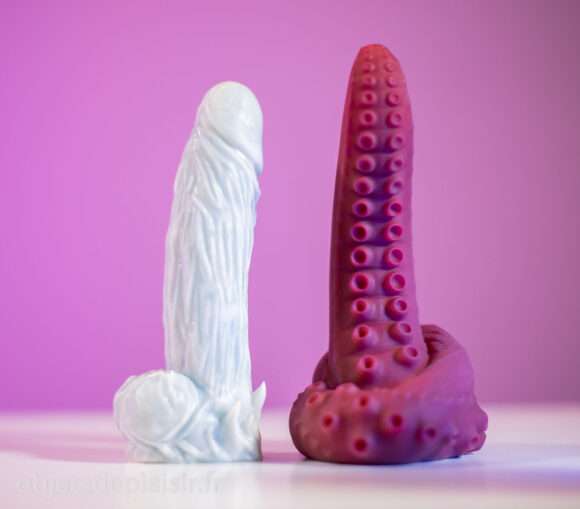 Having a large amount of water-based lubricant on hand is important. Indeed, the contact with the small suction cups of the tentacle is surprising. There is a slight adhesion with each of these protuberances, and if the lubrication is not sufficient, the friction can become unpleasant. But when it slips enough, the feeling is just divine. 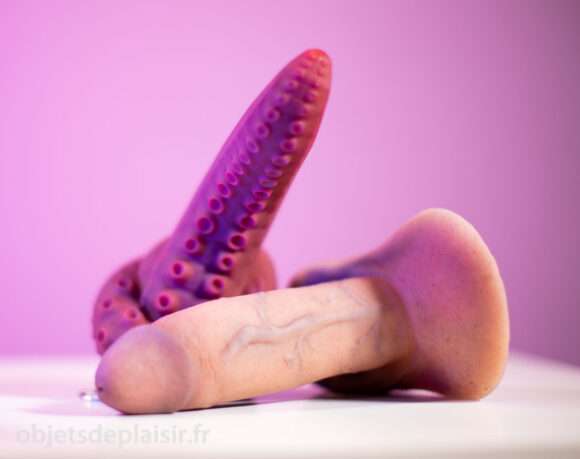 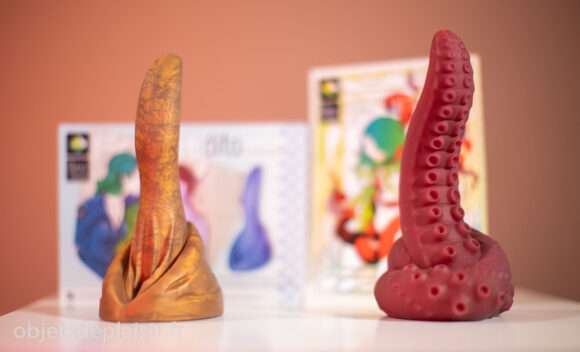 Howard along with Dito, another Petit Vice sex toy that I will tell you about soon. 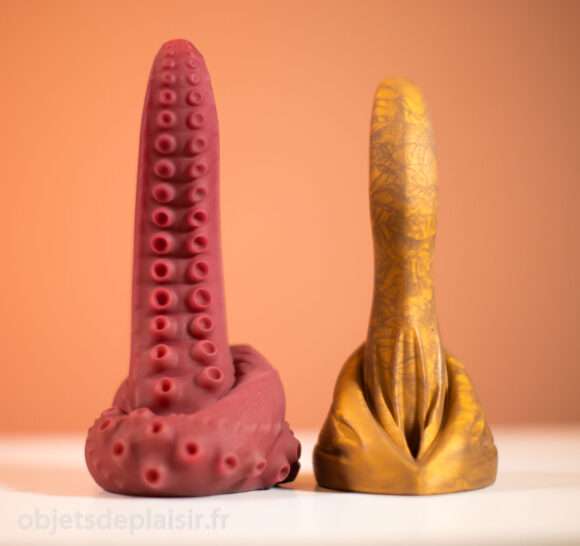 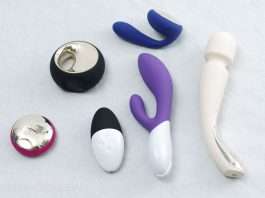